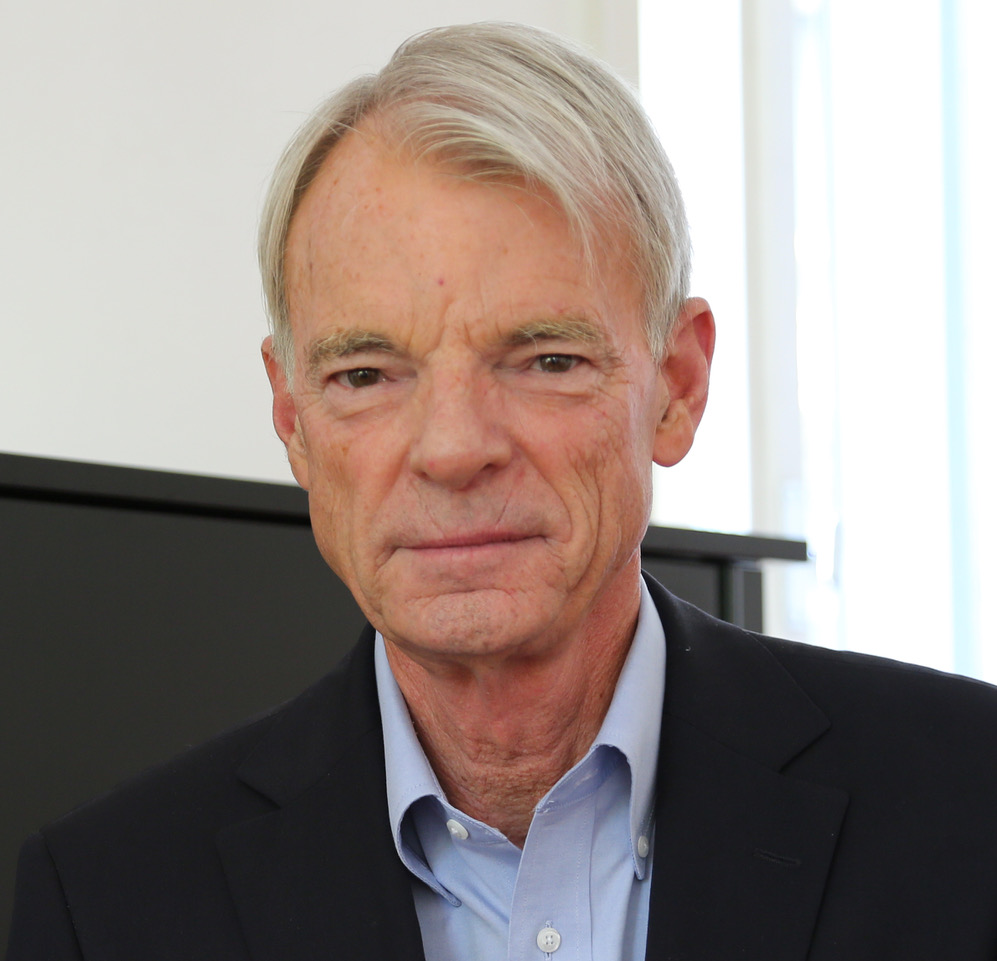 In 2001, he received the Nobel Prize in Economic Sciences for his work in the field of information economics.